If you like butter on your toast, let the G-Man know!

Sorry, G., I’ve veered out of the fictional world this week into reality’s nightmare.With the latest news I got all creepy. The brown food coloring in cola has now been determined to be a carcinogenic. Pepsi rebuked the findings, saying even if true, most of their customers only drink 1/3 of a can a day so amounts should be considered safe. Does anyone know anyone who opens a can of pop and only drinks one third? And why is margarine in the dairy aisle? It isn’t even food. And it certainly isn't yellow. Margarine was “invented” and it is grayish white, the way you’ll find it in Europe (if you find it at all), where they aren’t allowed to dye it.
Posted by Yvonne Osborne at 10:47 AM 25 comments: 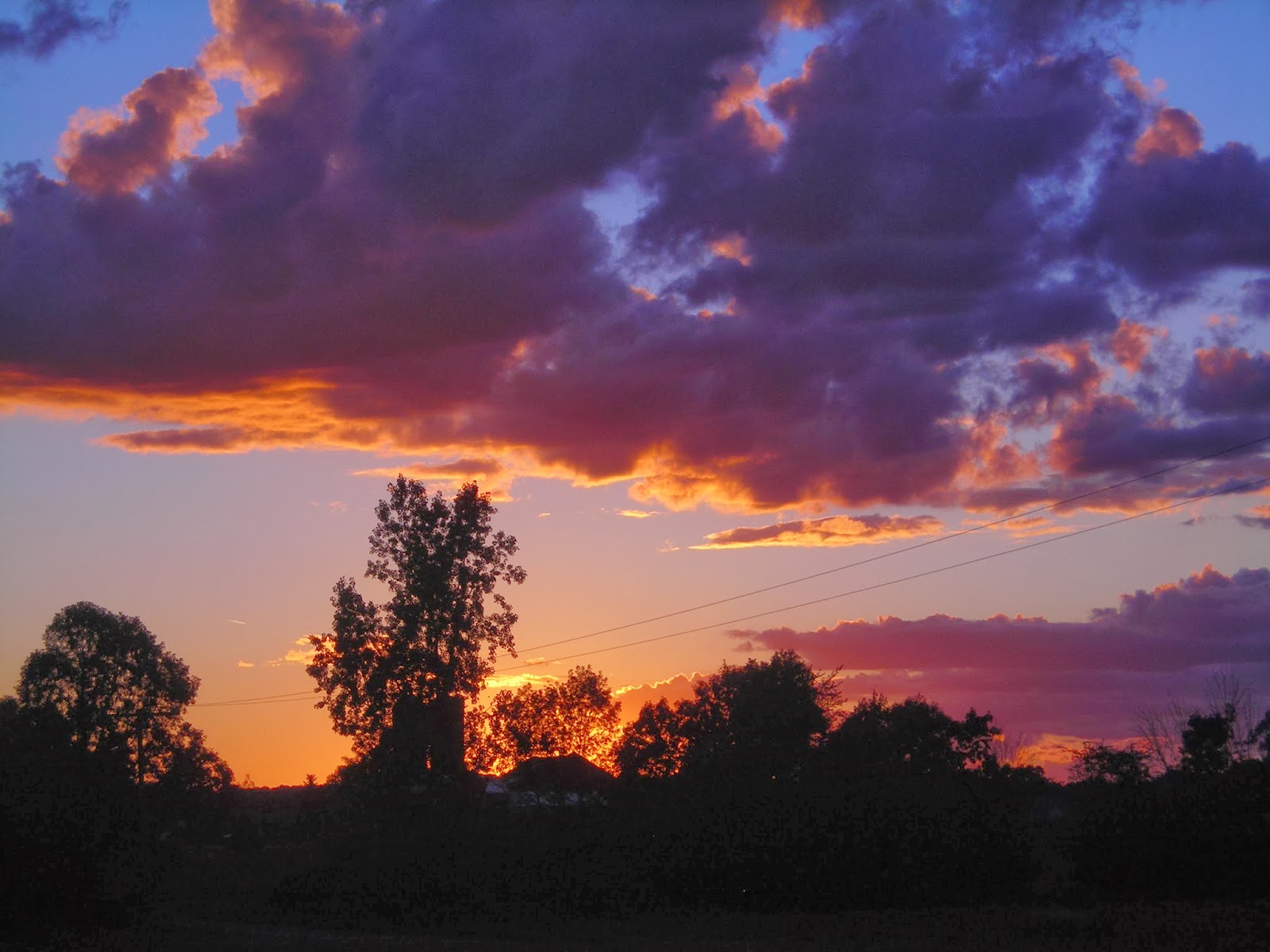 Even as a child, she was drawn to the night
when the air was soft and fraught with life.
He, too, a child of twilight—
mysterious boy boomerang in his belt.
Was my father’s, he said,
dog circling, divining the night air.
Fingers entwined, he taught her to throw
so it would always come back.

If it's Friday, or Friday Eve, it's time for Flash, Flash 55.  This weekly event is hosted by the G-Man who loves fiction with a plot and 55 words.
Posted by Yvonne Osborne at 6:22 PM 31 comments:

In Pursuit Of A Sparrow

This week at Poets and Writers, there's a poetry prompt to write a poem about a time the weather has affected your life. "Weather has a spiritual aspect and a profound affect on us even though it doesn't know we exist."

In the midst of this deep freeze, something called me from bed at five in the morning. Minus thirteen degrees outside, and the furance runs without pause. Why am I not still bundled in bed with a pillow over my head? Because of the poem that won't leave me alone?


It's the snow, it's the snow, deep and blowing and more
and the road is not there nor the drive nor the fields
nor silo with its rounded white globe.
Not there.
The birds have all fled to the wood and the cows
bury their noses in sweet fragrant hay.
The bull dreams of grass and the sun on his back
and the chickens fluff their feathers, heat lamps under their wings.

It came quietly in the night, like pirates boarding a ship,
blanketed the Queen Anne's Lace gone to seed in a ditch 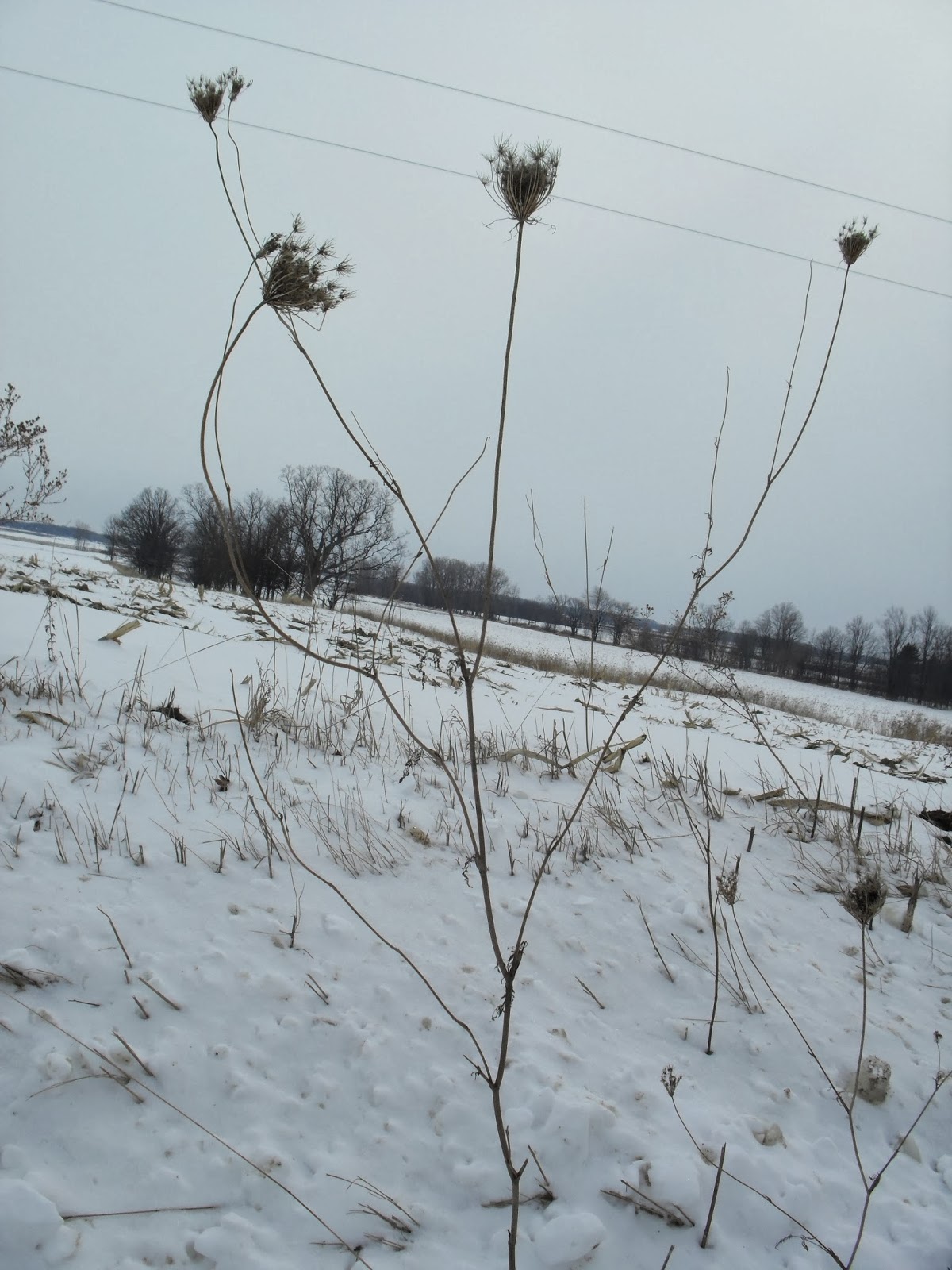 then bestowed billows of white on the evergreen boughs
and laid down ruffles of lace up to their waist.
Silent silent.
The car lies like a behemoth under a quilt
and the bird feeders are frozen and covered with snow.
So still, so still.

But then the wind stirred on a rotational pull
and with hackles raised, set off in pursuit.
It rallied the snow, which must be put in its place,
must be molded and banked and taught to behave
and now white is the sky and the roof of the barn
and the house and the field where wheat once grew tall. 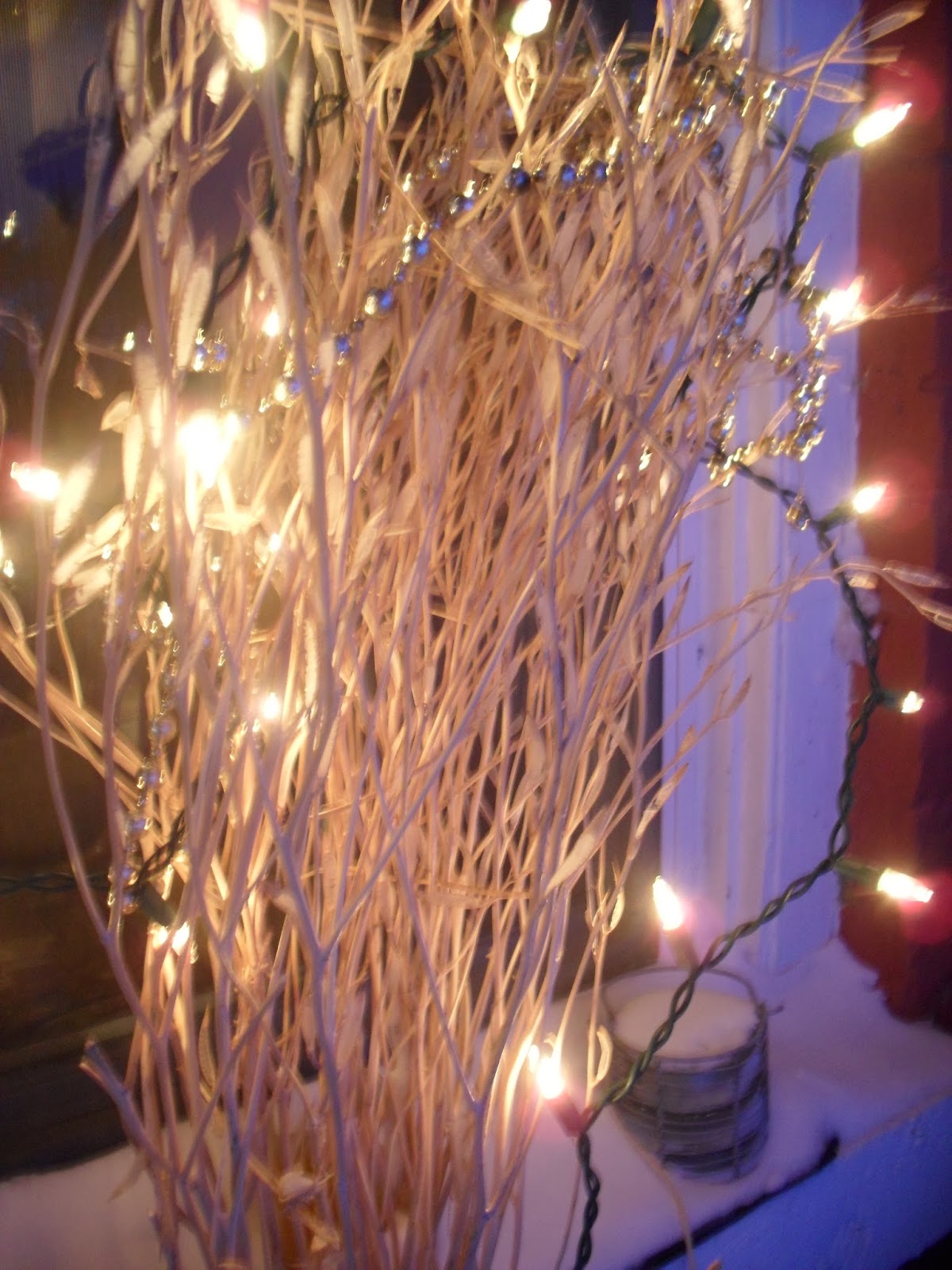 Thank you for reading my long weather poem. I couldn't seem to stop.  But one more thing before I go, from Book Riot, this past week comes a list of ten wonderful Kurt Vonnegut quotes. If you've stayed with me thus far, I would leave you with my favorite.

Amen
Posted by Yvonne Osborne at 5:11 AM 9 comments:

Someone poured a stein for the deceased
and set it on the mantle.
It had warmed but wasn’t flat.

The sun danced off the lake
which should have been ice-covered
but was as bare as the hands
wrapped in a rosary.

Let them wonder that you walked
amongst their grieving
and finished your final beer unfettered.

If you ever drank a dead man's beer, let the G-Man know. Write a flash piece of fiction in exactly 55 words and let the most gracious host know. Cut it up right. And have a Happy New Year!