The Swan Song for Flash 55

Many a Thursday I stayed up late
to write a story for the man.
He liked beginnings and he liked neat ends,
so I labored long over rhythm and rhyme,
whilst counting my words and staying inbounds.
Other than word count, all he asked we do
was make it fiction, wasn't supposed to be true.

On a cold winter morning a girl was found
frozen to death in the snow
Nobody knows what happened
but speculation abounds.
Did she slip and fall by her own accord?
Too much drink and a lover’s row?
Would it were summer we could sleep it off
and wake in the arms of the morn.

After hosting the Friday fun-fest for 7 years, Galen Hayes aka Mr. Knowitall is passing the reins to someone else. I would encourage you to join the farewell tour.

All good things come to an end.
Galen, you truly are the most gracious of hosts.

"Fiction is the great lie that tells the truth about how the world lives."
~Dorothy Allison 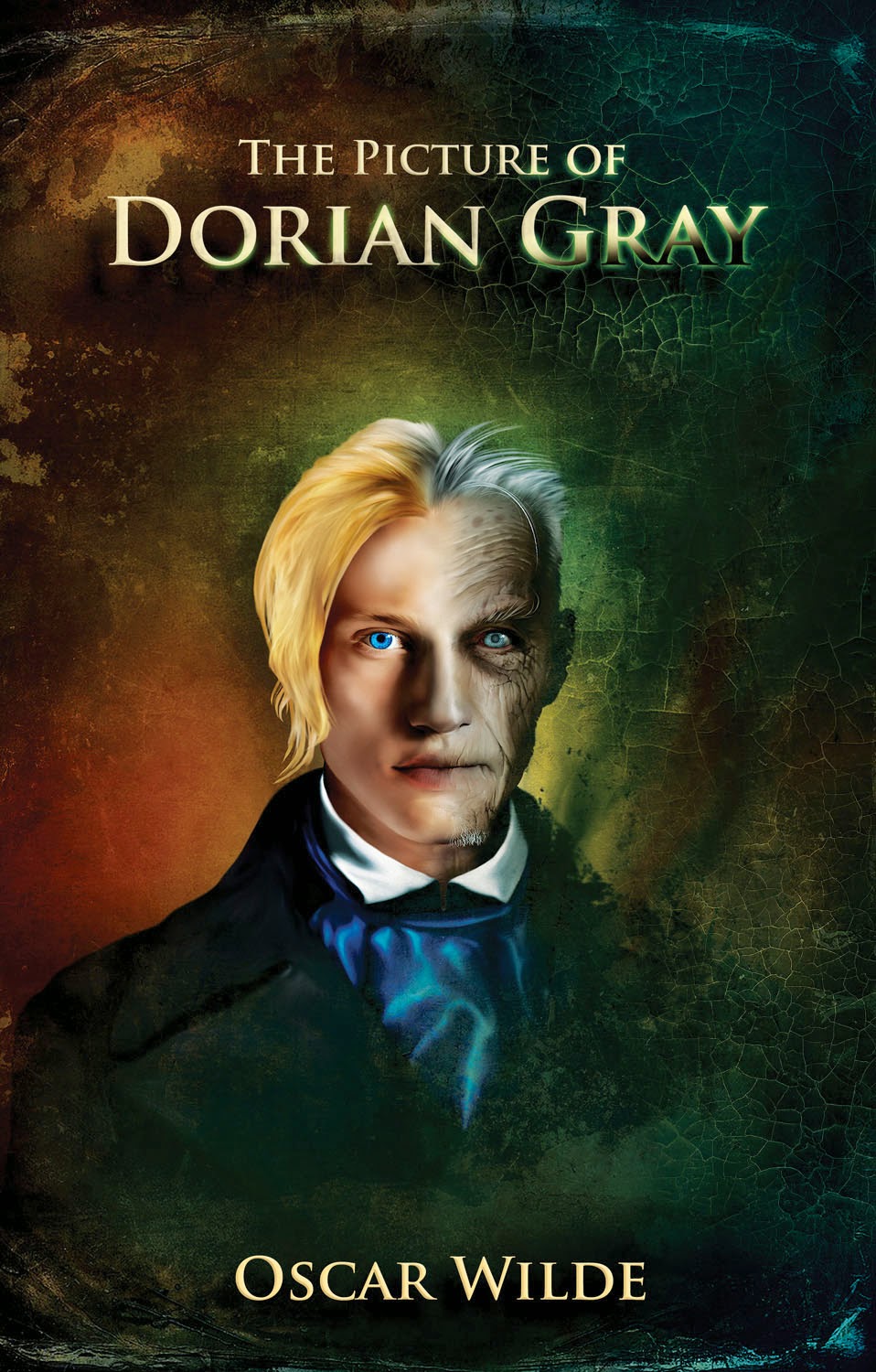 In Oscar Wilde's "The Picture of Dorian Gray", many universal truths are revealed between the lines of convoluted verbiage. Just as there were plodding passages I skimmed over, there were glittering sparks of dialogue and introspective pondering, which caught me by the feminine equivalent of "the balls".

I wanted to share a few of my favorite lines that made me stop and think.


Finally, having lived half my life in the country and knowing this to be the cleverest of ironies. my favorite is:

10.  "Anyone can be good in the country; there are no temptations there."

Though I do adhere to #6. I just had never heard it expressed so eloquently. Do you have a favorite? Have you read this novel? It sat on my shelf for fifteen years. I don't know why I put it off.
Posted by Yvonne Osborne at 5:26 AM 9 comments: